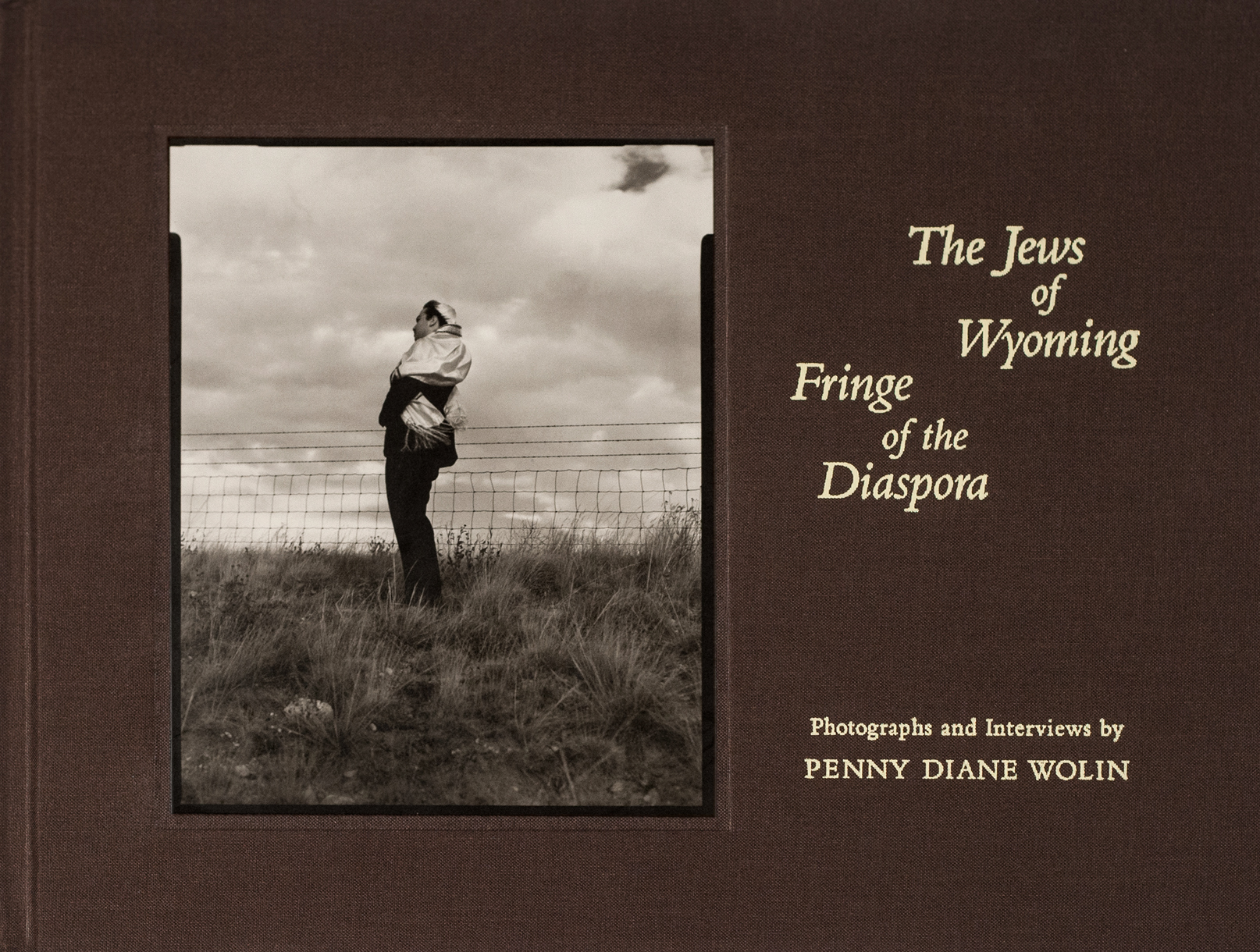 BUY NOW
THE JEWS OF WYOMING: FRINGE OF THE DIASPORA

“ The Jews of Wyoming by Penny Diane Wolin tells the more complex story of adaptation and evolution. Wolin, a documentary photographer who has made a living for the last two decades photographing celebrities, spent 15 years putting together this triumphant epic of the 150 year history of Jews in the Cowboy State. Indeed, the book’s wide range of images and personalities is what gives it its dynamism. Wolin has not sought to define what it means to be Jewish in the least populated state of the union. Instead, she seems to revel in the multiplicity of the definitions among believers and nonbelievers; those who identify strongly as Jews and those who do not.”
– Gregory Rodriguez, Los Angeles Times

A Jew from Wyoming?

“This is my land and my landscape and these are my people. Wyoming is the land that gave life and opportunity to my ancestors’ progeny. This is the horizon that welcomed Jews from the death and destruction of the Spanish Inquisition perhaps, but certainly the Russian Pogroms and the German Holocaust. Wyoming is sacred land that rests at the top of the earth. The mean elevation is five to six thousand feet above sea level, making the winter snow snap at well below zero temperatures. This is where blizzards are daring entertainment and a cowboy truly does not stay on the back of a bull for very long. Yet just as the gentleness of spring and the temperate nights of summer are a much-savored reward from the hardships of the cold, Wyoming is a combination of land, weather and people that have always provided safety for Jews. The language I share with the people that call Wyoming their home is a distinct language of posture, wit and wisdom. It is good to be a Jew from Wyoming.”
– Penny Wolin